Mechanical patents, which mainly involve the structure of objects, contain a large number of names of devices and parts, as well as phrases describing the positional relationship, connection relationship, and operational relationship of the devices and parts. The way of accurately translating these terminologies is a key point and also a tricky point in the translation of mechanical patents. Moreover, unlike the fields of communications and chemistry where most terminologies have definite and common names, in the field of machinery, many objects do not have universal names. In addition, the Chinese language itself includes numberless polysemants and synonyms: different names may refer to the same object, and sometimes the same name may refer to different objects. Let’s see some examples that illustrate several common issues in translation.

The Chinese terminology “机身” generally refers to the central body of an airplane that is designed to accommodate the crew and passengers (or cargo), and in this case, the terminology should be translated to be “fuselage”. However, in other cases, for example, when “机身” is used in a text describing unmanned aerial vehicles, the translation “fuselage” does not make sense because an unmanned aerial vehicle does not have a fuselage. In this case, “机身”refers to the whole vehicle, and should be translated into “body”.

The Chinese terminology “踏板” can be used to describe a brake pedal, an accelerator pedal, or a piano pedal and refers to a device operated by foot to transmit a force. 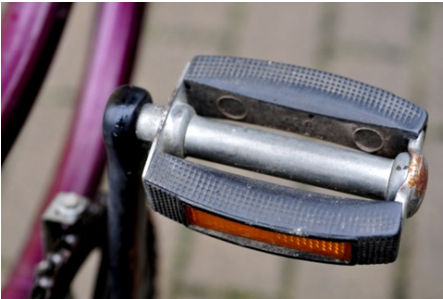 “踏板” can also be used to describe a plate or a platform for allowing feet to be placed thereon or a person to stand thereon, for example, the deck of a scooter. 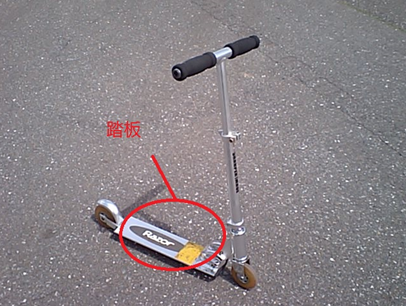 The Chinese terminology “钩扣” can be used to describe a hook-and-eye closure which is used for fastening garments together. 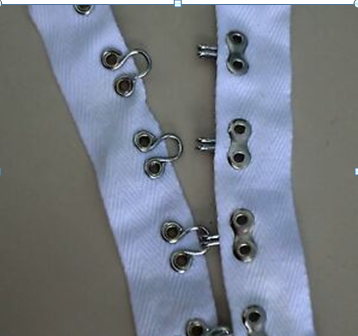 The terminology can also be used to describe a snap hook which includes a closed loop with a spring-loaded opening and is usually used for connecting ropes.

II. When to avoid literal translation

Certain terminologies should not be translated just according to the literal Chinese meaning, but as the object actually referred to. Here, a corresponding English terminology should be used.

Another example is the Chinese terminology “气膜建筑”, which actually refers to a structure which supports a building housing using pressurised air and has a common English name “air supported structure”. Thus this terminology should not be translated into “air film structure” or “air membrane structure” simply according to the Chinese text.