What Top Gun can teach you about contract management

It’s been 30 years since the release of Tony Scott’s blockbuster starring Tom Cruise as an elite fighter pilot, yet the film is still very much remembered as a tale of danger and excitement, big egos, friendship, and roaring engines. In a way, Contract Lifecycle Management (CLM) has been around for longer (in paper terms) but still faces the same challenges as Maverick and Goose did: driven by risk, dependent on teamwork, using the latest ‘shiny’ tech but somehow missing the bigger picture. All of this while the commander in the control room (CEO) asks what the hell is going on with that MiG-28! Probably the biggest difference though is that performance analysis was very much at the center of Top Gun, while it’s sadly still neglected in today’s contract management environment.

Your contracts are your top pilots

In a recent webinar with the International Association for Contract and Commercial Management (IACCM), we asked the audience if they had ever analyzed the performance of their contract portfolios. A staggering 54% said they didn’t. More than half of what is the crème de la crème of contract management professionals globally admitted to not having any system in place to automatically review how their contracts were fairing commercially. Now, Kelly McGillis telling Tom Cruise off in a classroom isn’t exactly best practice in performance management, but at least the movie showed a systemized way to monitor, review and improve the performance of their biggest assets, fighter pilots. 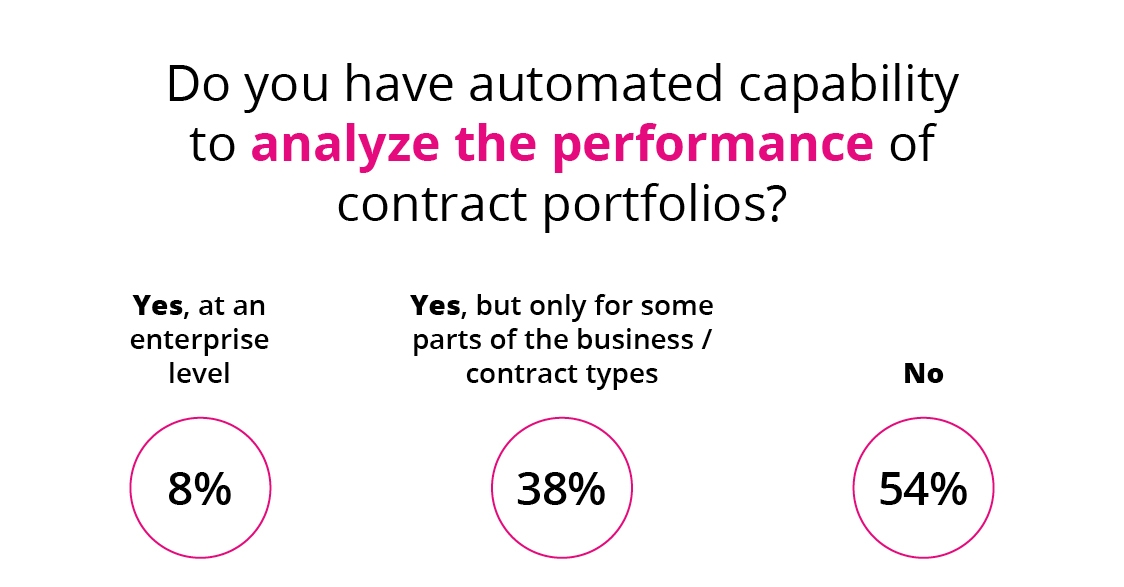 In business organisations, your contracts are your ‘fighter pilots’. They make or break a business. In the contracting world, a wrong decision or failing to manage risk can get you into real trouble, even when there is no immediate threat in sight. Aside from risk and compliance, contracts are the key to making your business fly high. They contain key information to hedge risks, lower costs and invest in better decisions. So why aren’t organizations using contracts to create value? The IACCM reported that more than half of their members’ contracts underperform when compared to the original financial targets attached to them. This kind of value erosion is worrying, especially because it applies to the whole contract portfolio, which includes sales and procurement contracts. 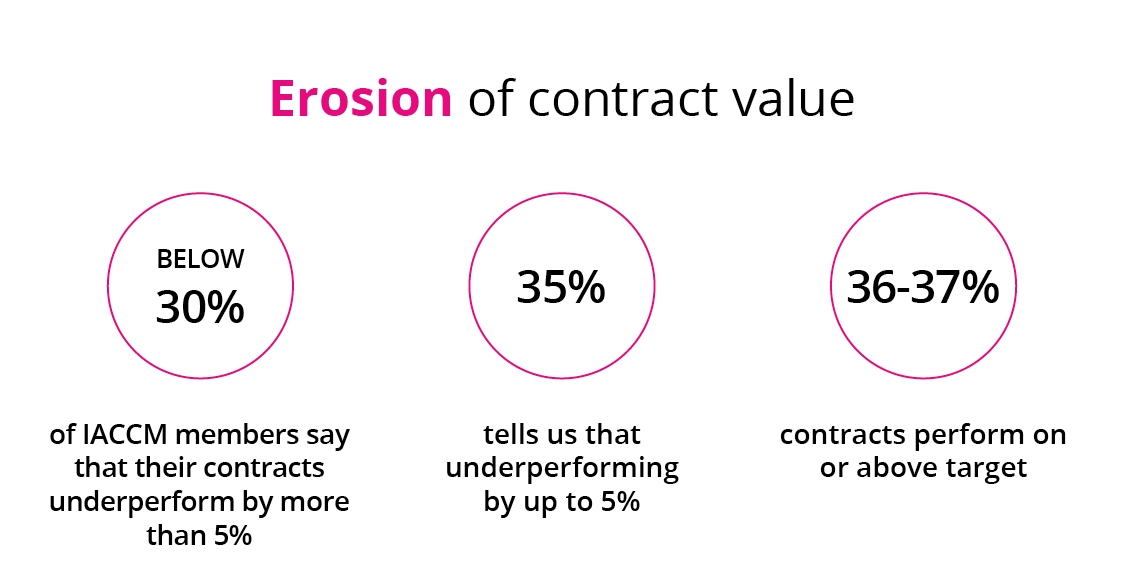 In a world that is increasingly competitive, those who don’t have access to data will be left behind very, very quickly. The problem here is that contracts aren’t really like Iceman and Maverick: they don’t have gigantic macho egos (or space capacity in the contracts team) pushing them to the limit of performance. Contracts have the potential to deliver that inverted dive on top of a MiG28 but need good tracking systems and the guidance of a leader to do so.

Lesson 1: Track the health of your contracts

Continuously monitor your elite squad – track their results and capabilities. You need to be able to see the data in your contracts clearly. This tells you if there is room for cost savings, where that capacity is, when (in their Lifecycle) it’s best to intervene and if there are any patterns that can help you predict what’s coming next. It’s about tracking, visibility, and predictive analytics.