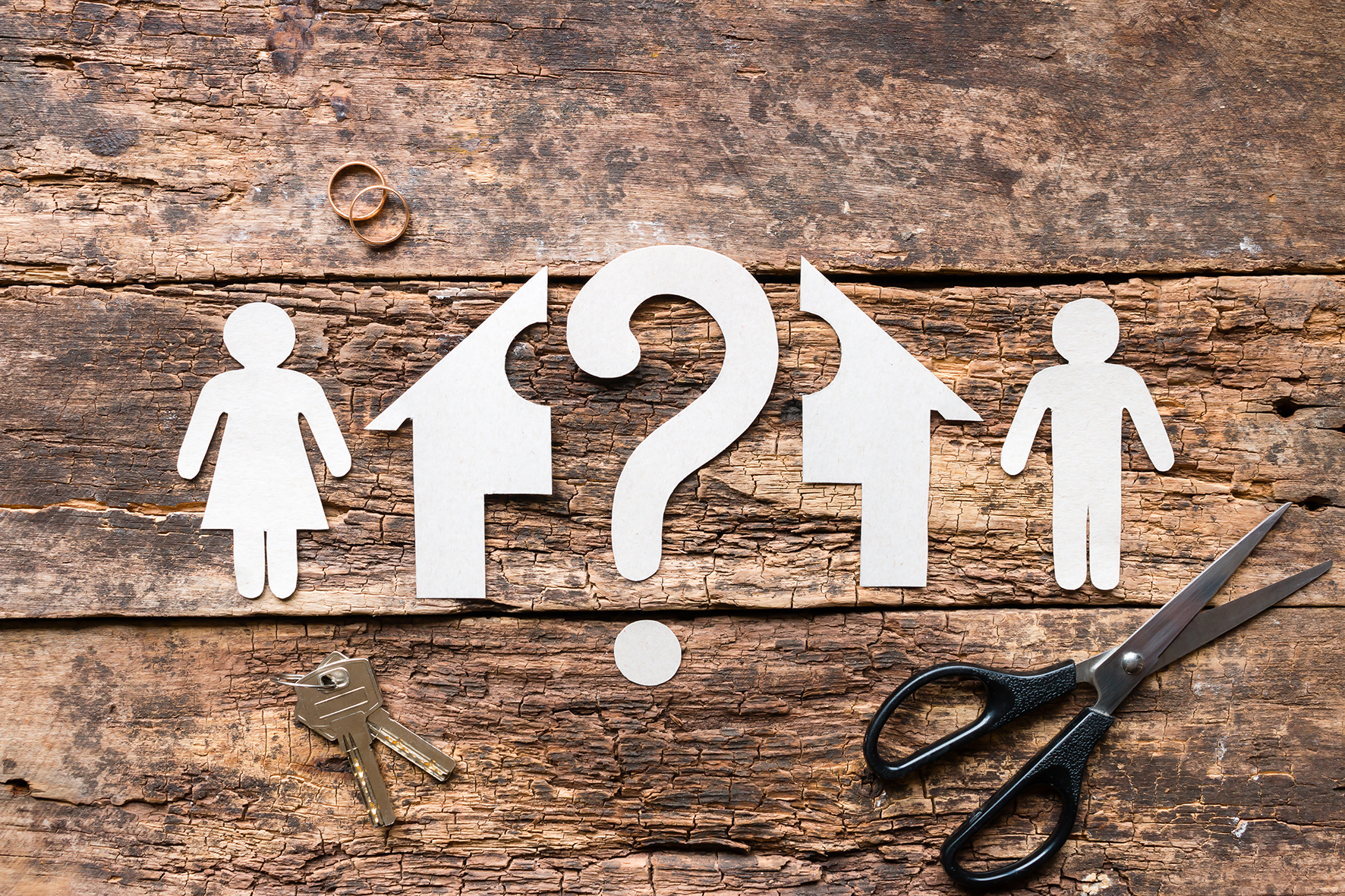 Over the summer private client issues have hit the headlines, from an unhappy wife being denied a divorce to the revelation that queen of soul Aretha Franklin died intestate. As ever, our Lexology contributors have shed light on the complex and often sensitive issues raised by family, probate and personal tax laws.

According to research from the University of Washington, divorce is seasonal, with a distinct rise in filings following the Christmas and summer holidays. As the autumn kicks in, this straight-talking article from McBrayer McGinnis Leslie & Kirkland PLLC clears up some of the misconceptions around divorce proceedings, while Dickinson Wright examines one of the key issues in any divorce case: who gets the house? The property issue is also considered by Porzio Bromberg & Newman’s analysis of the US Burke v Bernardini case, where the court dealt with the added complication of the warring couple not being married.

In the United Kingdom, Tini Owens discovered that obtaining a divorce is not as simple as just asking for one when the Supreme Court rejected her divorce petition on the grounds that it was one-sided and the couple had not been separated for five years. Reporting on the case, Birketts highlights calls for the United Kingdom to introduce ‘no fault’ divorce as is available in Australia and Scotland – and in fact the UK government has now announced a consultation on this issue.

Going to court is not the only path to freedom from an unhappy marriage – alternative dispute resolution (ADR) is an oft-used tool, as Stange Law Firm PC’s careful examination of the options shows. ADR can also be used for custody issues – as Kingsley Napley reports, it has been considered by Brangelina and can offer a much less confrontational way of agreeing child arrangements.

As well as all of these issues, our firms have highlighted some of the less common issues that should be considered around divorce. Kott Gunning Lawyers recommends caution when posting on social media during divorce proceedings, while Dickinson Wright flags up that medical records may be a point of contention during the dispute. If couples prefer to skip the vows, Brodies LLP has some tips for planning just in case it isn’t happily ever after. And finally, no legal issue can be considered without examining the impact of Brexit – as Taylor Vintners LLP discusses, cross-border divorce and child custody issues may become more complex after the UK departure from the European Union.

When Aretha Franklin died on 16 August 2018 she left an $80 million estate – but no will. As Riker Danzig Scherer Hyland & Peretti LLP reports, dying intestate raises myriad issues for an estate, from who gets the money to a potentially increased tax bill. For a star of Franklin’s calibre, it also raises issues of how to protect her legacy, with Cozen O’Connor suggesting that licensing and publicity rights also need to be considered.

Further afield, Hall & Willcox used Franklin’s passing as a jumping off point to examine the law in the state of Victoria, while Cordato Partners looked at the legal implications of a homemade will – and the long court battles that could ensue.

Finally, even when a will is made legitimately, interested parties may choose to challenge it. Most commonly, this happens when the bulk of an estate is left to charity and the relatives of the deceased are unhappy about it – how the trustees in such cases deal with such challenges is covered by Hill Dickinson LLP.

Divorce and probate cases also often raise issues relating to personal tax. Drastic tax changes introduced by President Trump in December 2017 mean that alimony payments will no longer be tax deductible – Penningtons Manches LLP wonders if this will encourage Americans to divorce before the end of the year, when the change comes into force.

Inheritance tax can be another sticky issue, particularly for expats – Hall & Wilcox warns that British citizens living in Australia will need to be sure of their domicile status in order to calculate the relevant inheritance tax.

To keep up with developments in this area, check out our private client & offshore services and wills & probate hubs.