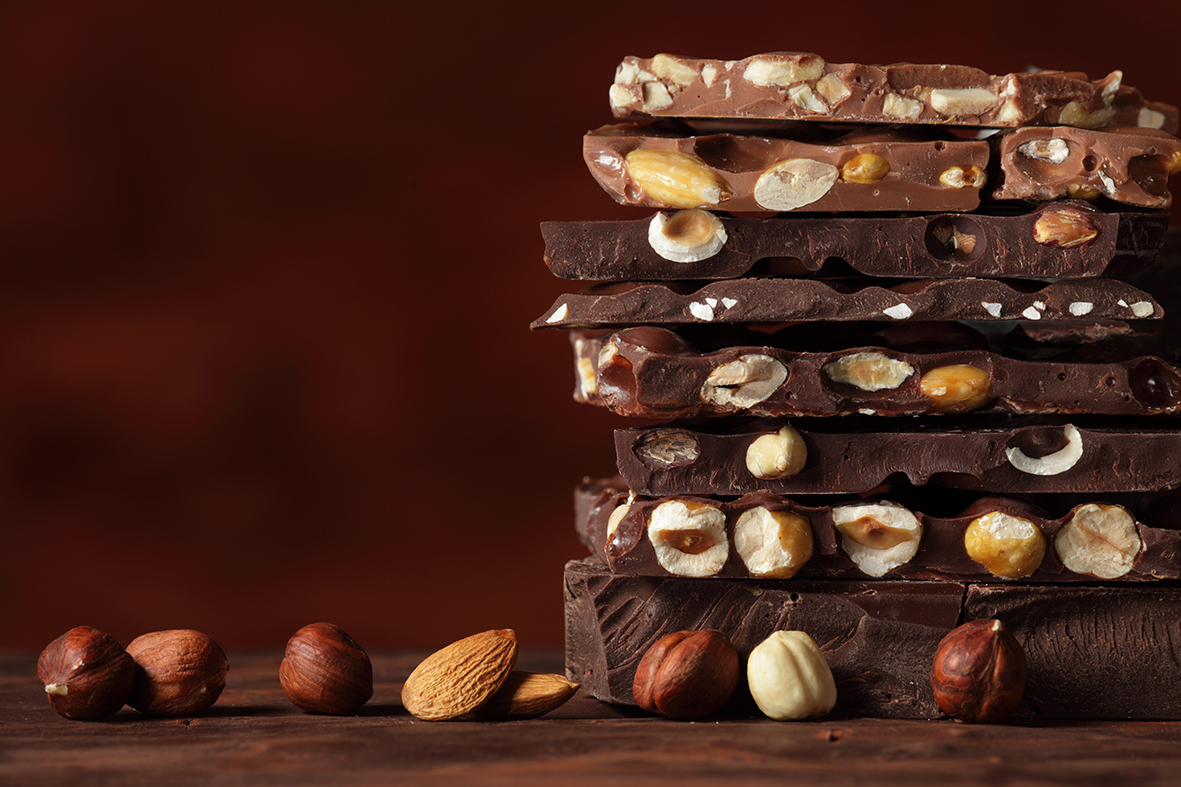 Brand names like Coca-Cola, Adidas and Christian Louboutin are recognised around the world, but in recent months they’ve appeared in the courts as much as on advertising billboards and in glossy magazines.

Disputes over shoes have featured heavily on the Lexology Trademarks hub. Proskauer Rose presented a detailed analysis of the battle between Adidas and Skechers over Adidas’s well-known ‘three-stripe’ mark,  concluding that despite a settlement being reached in this instance, the brands may well be going toe to toe in court again soon.

Moving from practical sportswear to high fashion, Christian Louboutin’s famous red soles were the subject of a June 2018 CJEU ruling following a referral from a Dutch court. The CJEU found that the ‘red sole’ trademark fell outside the absolute grounds of refusal for trademark protection, as detailed in this Burges Salmon case report. While NautaDutilh examined the decision in terms of EU trademark law – the amended Trademark Directive was passed after the mark was registered –  Marks & Clerk looked at what the decision might mean for the courts’ treatment of colour marks in general.

The food and drink industry hasn’t missed out on the IP action. “Coca-Cola or Dr Pepper?” was the question considered by the US Federal Circuit in a June 2018 case and the title of Greenspoon Marder’s coverage of the 15-year trademark dispute between the two drinks behemoths. In the latest twist, the dispute has been returned to the TTAB to consider whether the term ‘ZERO’ is too generic to be protected.

Meanwhile, in the United Kingdom, both the media and our Lexology contributors were quick to report on a delicious disagreement between high-end chocolatier Hotel Chocolat and high-street favourite Waitrose. “Chocolate Slab-Gate”, as explained by K&L Gates, occurred when Waitrose launched a curved chocolate bar bearing a striking similarity to a chocolate slab sold – and protected as a registered Community design – by Hotel Chocolat. ENSafrica used the dispute to look at the history of chocolate-related legal disagreements, as well as highlighting the unconventional methods used by rights holders against infringers – Hotel Chocolat first flagged up the rights issue on social media. Taking a different approach, Stobbs IP emphasised the importance of oft-overlooked registered Community designs for brand owners, particularly in light of the United Kingdom joining the Hague Convention on Industrial Designs.

Finally, it’s rare for scent marks to achieve registration, so Hasbro hit the big time – and the headlines – for successfully convincing the US Patent and Trademark Office that the smell of its Play-Doh product deserved its own trademark. This Cole Schotz blog looks at how Hasbro did it, as well as the marketing opportunities linked to such a move; while William Fry considered whether Hasbro’s next step will be attempting to convince the EUIPO to follow the US example.

Follow our Trademarks hub to keep up to date with all the latest trademark developments.