Blog / The gig economy in court – implications for employers 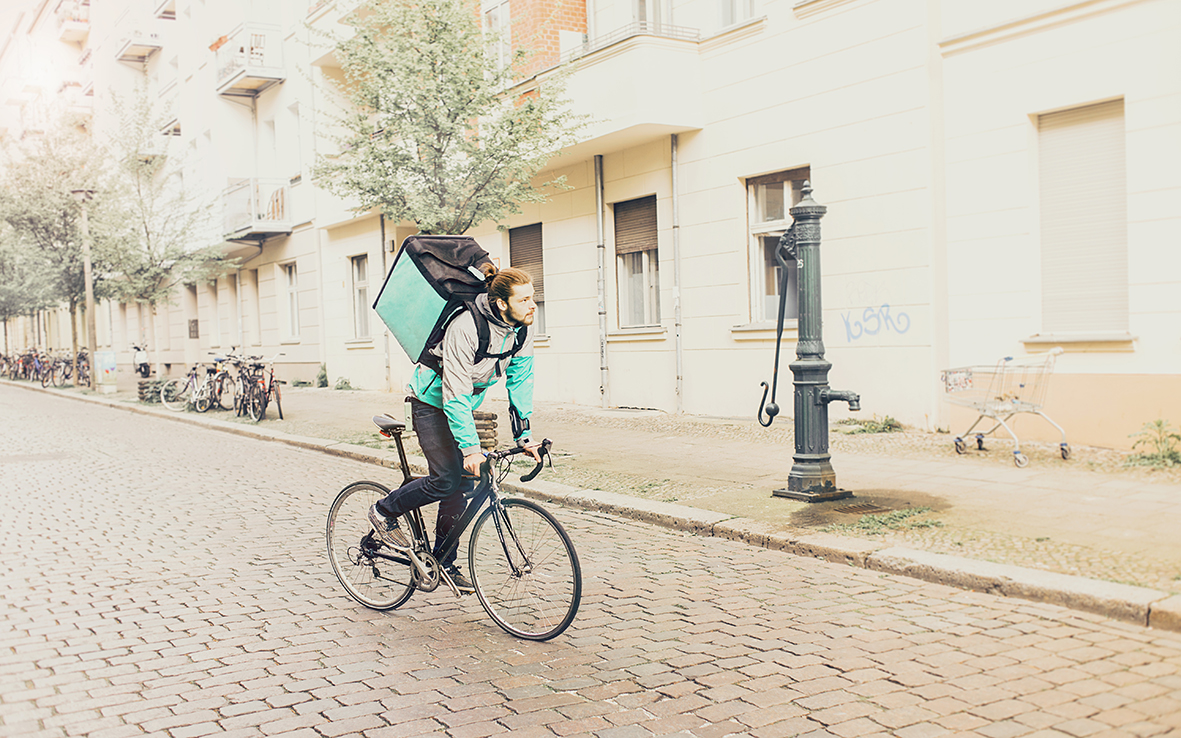 The UK Supreme Court’s recent judgment in Pimlico Plumbers Ltd v Smith has brought the hazy status of workers operating in the gig economy back into the spotlight – and Lexology readers far and wide have taken notice. Although the case involved an allegedly self-employed plumber, it nonetheless has direct implications for the big tech platforms based on the gigging model, as Lewis Silkin and Taylor Wessing both noted in their popular analyses. As the Supreme Court pointed out, the level of employer control over the work and the supposedly independent contractor’s flexibility remain key – Pimlico’s onerous requirements for the work performed, expectations of personal performance and the limited opportunity for worker substitution proved instrumental in finding that Mr Smith was entitled to basic worker protections and holiday pay.

Ogier’s take on the case considers the implications for employers in the Channel Islands, while also looking at a recent Jersey Employment Tribunal judgment concerning employee classification that took a markedly different turn from Pimlico Plumbers. Meanwhile, William Fry’s piece reads the UK ruling from an Irish perspective.

Presaging the Supreme Court’s decision was Addison Lee v Gascoigne, in which the UK Employment Appeal Tribunal found that an Addison Lee cycle courier was in fact a worker – despite his contract stipulating that he was an independent contractor – due to the mutuality of obligation between both parties during the course of the work; RadcliffesLeBrasseur provides a neat summary of the case, along with astute analysis of its place in the ongoing development of gig economy law.

Deliveroo hops over classification hurdles – but is legislative change on the horizon?

In contrast to Pimlico Plumbers and Addison Lee, the food delivery service Deliveroo has had some success in avoiding ‘worker’ classification for its couriers. In addition to providing a helpful overview of the gig economy, this piece from Birketts examines Deliveroo’s court appearances in the context of the UK government’s Taylor Review into modern working practices and a tantalising prospect raised by its findings – namely, whether a simplified test for employment status might be coming to the UK statute books.

Nothing beats a clear and accurate contract

Following the European Court of Justice’s ruling in King v The Sash Window Workshop Ltd that a worker misclassified as a self-employed contractor was entitled to accumulate and carry over paid holiday leave under the Working Time Directive, employers were made alive to the serious financial consequences of worker misclassification. While the Pimlico Plumbers ruling was widely expected, and is essentially an application of the existing law, it effectively underscores the importance of carefully and correctly reflecting the actual nature of the working relationship in the employment contract – and in line with the law. As this insightful guide from Fisher Phillips on maintaining a healthy working relationship with gig economy workers attests, clear communication from the beginning can go a long way towards mitigating the risk of disputes arising from a fundamental misunderstanding of the employment dynamic.

What makes a contractor truly independent?

Addisons provides a handy comparative table on the employee versus independent contractor distinction in its article “Shedding light on the murky distinction between employees and independent contractors”. Although it takes a predominantly Australian perspective, it includes practical guidance that can prove useful in other common law jurisdictions (indeed, it has been the most popular article on our Gig economy hub). It also notes wider trends in case law – primarily the courts’ gradual shift away from the traditional ‘control’ test to determine employment status to a more multifaceted assessment taking a holistic view of the working relationship as it actually plays out.

A further example of this can be seen in the recent California Supreme Court decision in Dynamex, in which the court notably established a presumption that all workers are employees unless a wider, three-pronged ‘ABC’ test is met for them to be deemed independent contractors; Sheppard Mullin covers the case well, while Latham & Watkins uses it to warn employers of five precautions to take.

That said, a recent decision from New York notably follows the ‘right to control’ test more closely than the California Supreme Court, in favour of the employer – in this case the delivery company in question notably exerted far less control over its couriers than many other similar services, particularly by allowing “unfettered discretion” as to when they work and how much work they take on. A similar line was taken by the Australian Fair Work Commission in a recent case involving Uber.

While the general trend seems to be leaning towards greater recognition of gig economy workers as proper employees rather than independent contractors, most employee misclassification cases turn on their own facts (as many of the aforementioned courts have made clear). So watch this space (especially our Gig economy hub), as our Lexology contributing firms keep you up to date on the twists and turns of case law regarding employee misclassification in the gig economy.